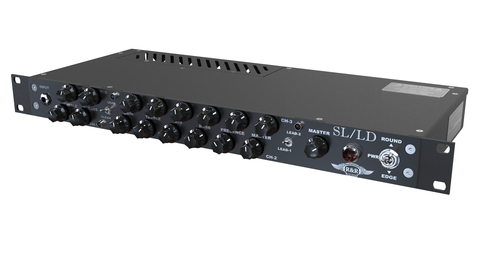 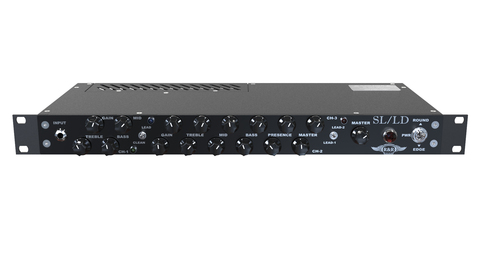 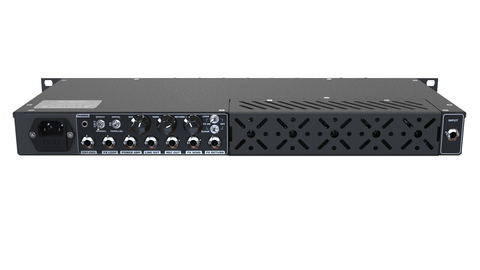 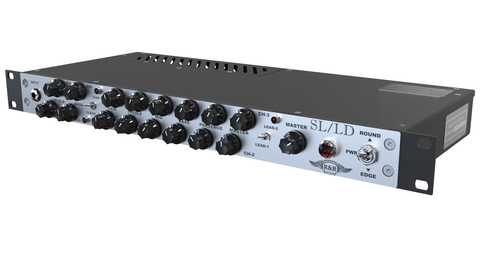 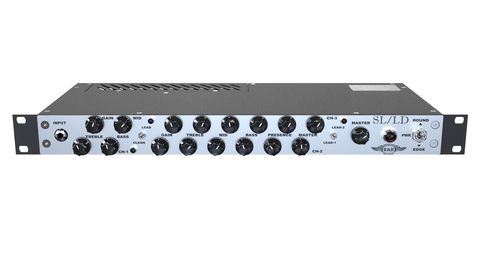 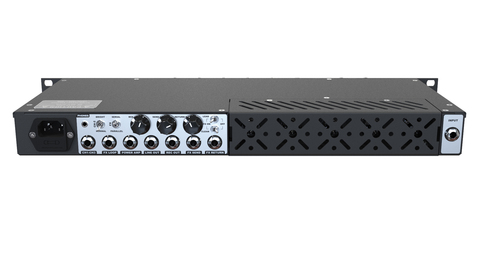 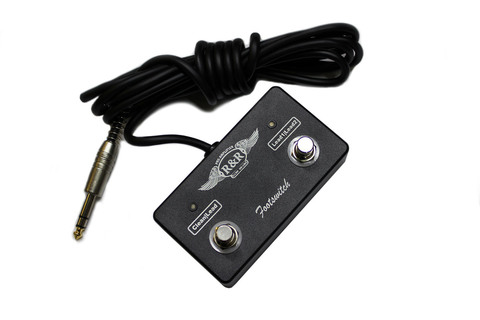 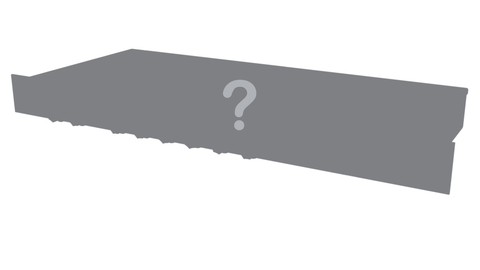 Enjoy the ease of replacing your power tubes anytime you like with the very user friendly power tube bias section found on each SL/LD Preamp. If you like experimenting with different tube types, the bias section allows you to pop-in and bias a new set of tubes in just a few minutes.

Instrument Input jack is located on the Rear panel for easier commutation in rack. 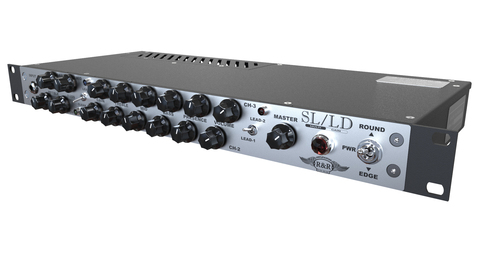 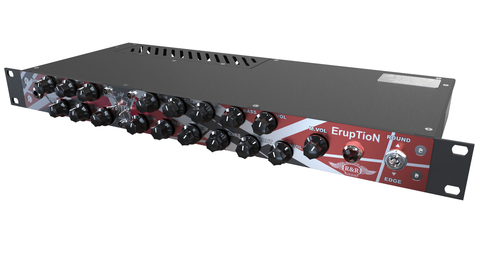 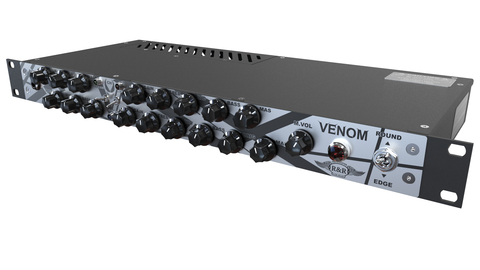 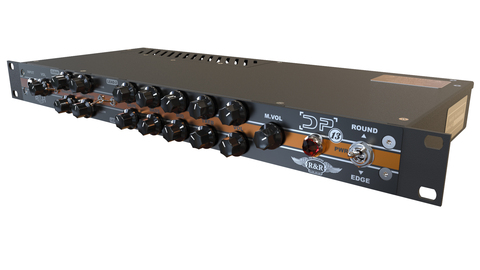 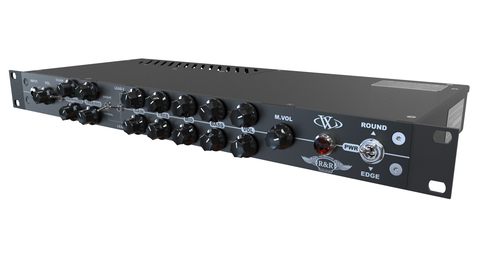 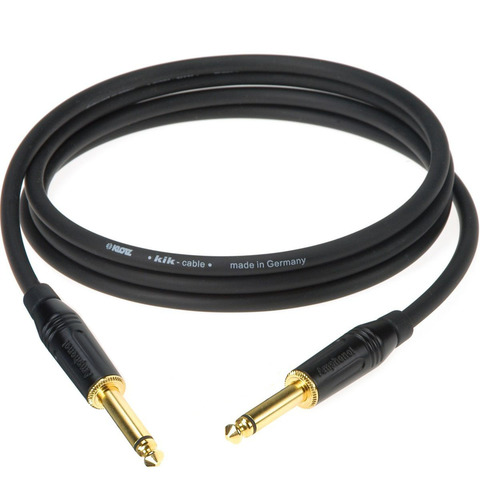 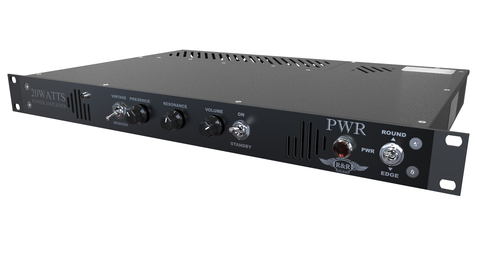 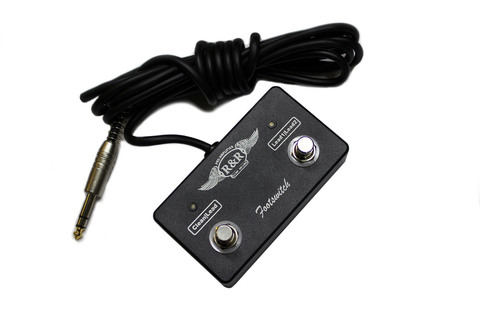 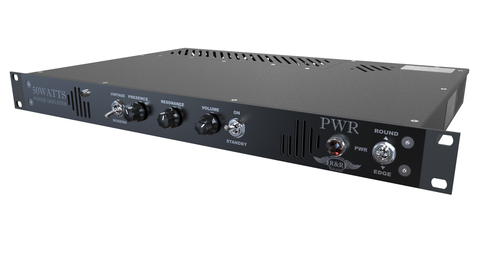 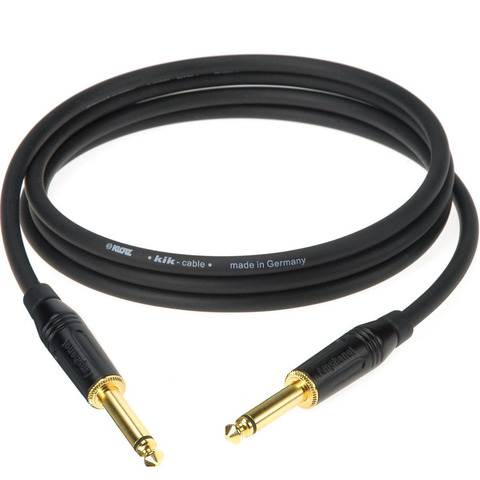 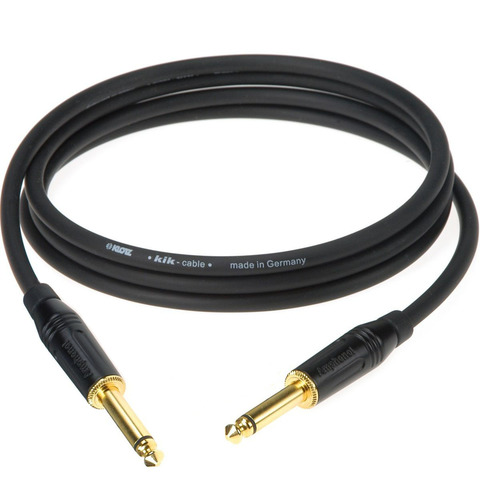 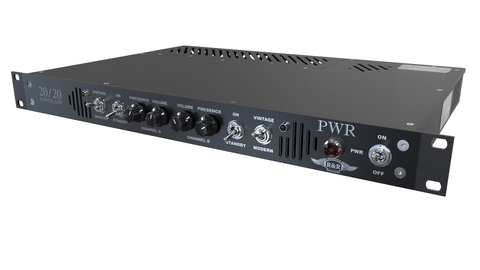